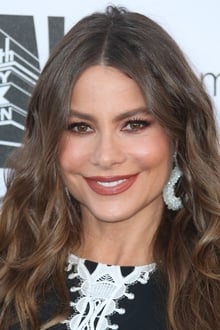 ​Sofia Vergara is the only Hispanic actress who started her career in a U.S. Hispanic Network and successfully crossed over to the general market. This Emmy nominated actress can currently be seen ...
Mostrar más

​Sofia Vergara is the only Hispanic actress who started her career in a U.S. Hispanic Network and successfully crossed over to the general market. This Emmy nominated actress can currently be seen as one of the leads in ABC's six-time EMMY award winning series, "Modern Family," Wednesdays at 9PM EST. This year she also voiced the role of 'Carmen' in the 3D sequel of Warner Bros "Happy Feet 2," and participated in one of the most anticipated films of 2011 Columbia Picture's "The Smurfs." Throughout her career, Sofia participated in TV shows such as "Hot Properties," "Entourage," "The Knights of Prosperities," and in the films "Four Brothers," "Lords of Dogtown" and Tyler Perry's box office sensations "Meet the Browns" and "Madea Goes to Jail." In the spring of 2009, Sofia took over the stage in New York City when she debuted on Broadway's "Chicago" as 'Mama Morton.' In the Hispanic market some of her past TV credits include "Fuera de Serie" and "A Que No Te Atreves" as well as her special guest appearance on 2008's highest rated Spanish language soap opera "Fuego en la Sangre" on Univision (#1 U.S. Hispanic network). Additionally she executive produced the Spanish version of "Desperate Housewives." On her most successful year yet, she was selected as one of this year's Faces To Watch by The New York Times and nominated for an Emmy as "Best Supporting Actress in a Musical or Comedy Series" for her role in "Modern Family." The Hollywood Reporter and Billboard have also named her one of the most talented and powerful women in Hispanic entertainment. Sofia resides in LA with her son Manolo.
Mostrar menos 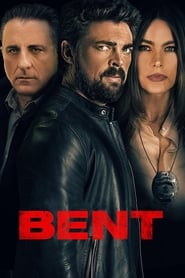 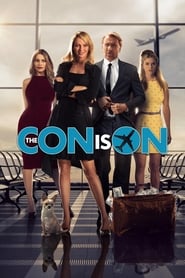 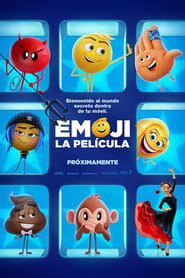