Gary Leonard Oldman (born 21 March 1958) is an English actor, filmmaker and musician, well-known to audiences for his portrayals of dark and morally ambiguous characters. He has starred in films such ...
Mostrar más

Gary Leonard Oldman (born 21 March 1958) is an English actor, filmmaker and musician, well-known to audiences for his portrayals of dark and morally ambiguous characters. He has starred in films such as Sid and Nancy, Prick Up Your Ears, JFK, Dracula, True Romance, Léon, The Fifth Element, The Contender, the Harry Potter film series and the Batman film series, as well as in television shows such as Friends and Fallen Angels. Oldman came to prominence in the mid-1980s with a string of performances that prompted pre-eminent film critic, Roger Ebert, to describe him as "the best young British actor around". He has been cited as an influence by a number of successful actors. In addition to leading and central supporting roles in big-budget Hollywood films, Oldman has frequently acted in independent films and television shows. Aside from acting, he directed, wrote and co-produced Nil by Mouth, a film partially based on his own childhood, and served as a producer on several films. Among other accolades, Oldman has received Emmy-, Screen Actors Guild-, BAFTA- and Independent Spirit Award nominations for his acting work, and has been described as one of the greatest actors never nominated for an Academy Award. His contributions to the science fiction genre have won him a Saturn Award, with a further two nominations. He was also nominated for the 1997 Palme d'Or and won two BAFTA Awards for his filmmaking on Nil By Mouth. In 2011, Empire readers voted Oldman an "Icon of Film", in recognition of his contributions to cinema. Description above from the Wikipedia article Gary Oldman, licensed under CC-BY-SA, full list of contributors on Wikipedia.
Mostrar menos 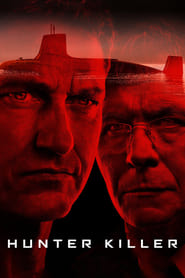 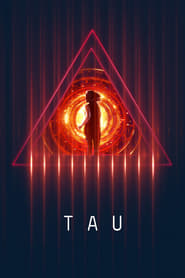 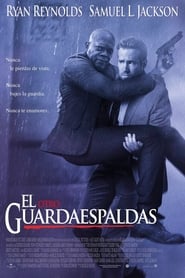 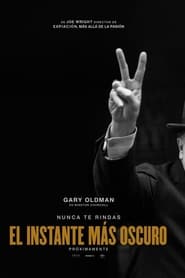